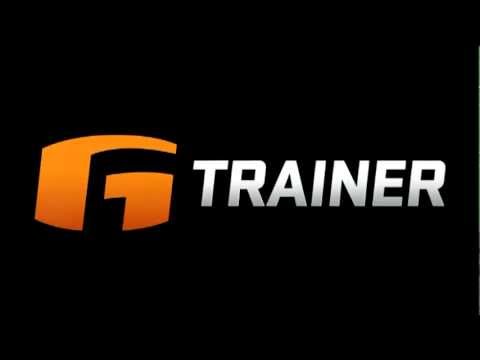 During any practice session, free throws are an integral part of practice. By using Goarilla Basketball Goals and the Goalrilla G Trainer to practice free throws, it enhances the amount and quality of the shots you can take. It also allows you to take more shots in a set period of time. The video set shows that players can increase the number of free throws taken by 38% when using the G Trainer, as opposed to having to get their own rebounds during practice. This is not only going to cut the time it takes for each player to get a set number of shots in each day, it is going to allow for more free throw shooting during practice.

By shooting basketballs with increased speed, repetition, and overall quality, players only have to focus on taking the free throw, rather than exerting energy chasing down their rebounds. The result – better quality shots during their practice sessions. As a coach, you are able to either have each player take more free throws, or you can cut back on practice time, because the G Trainer is doing the tough grunt work.

During the video, using the Goalrilla G Trainer, a shot by shot comparison was shown. With the G Trainer, it only took 2 minutes and 45 seconds to complete 25 free throws. In comparison to not having the G Trainer, it took 3 minutes and 48 seconds. So, during the course of any basketball practice session, this faster speed is going to allow all players to get in a set number of free throws in a shorter time period, and it is going to allow them to focus on their basketball shot, rather than having to go after the ball.

The sole purpose of this training drill is to allow players to focus on their shooting capabilities and improving overall shot quality. Since the Goalrilla G Trainer is being used to rebound, and deliver the ball back to the free throw line, players are going to get the ball delivered directly back to them. This allows the player to focus on the shooting motion and correct form, rather than having to go out and get the basketball.

In a team session, or as a player that wants to improve the overall quality of their shot, using the Goalrilla G Trainer at home is a great way to do so. The trainer is a valuable asset to any basketball coach or enthusiasts, because it allows players to practice basic skillets and correct form, rather than spending time chasing down their missed basketballs.